As Delabole windfarm, Cornwall – and the UK’s – first commercial windfarm, celebrates its 25th anniversary, Cornwall Council is continuing to lead the way in the development of renewable energies and the transition to a low carbon world.

Cornwall is well known for its abundant natural resources, including wind, solar, biomass, hydro, geothermal and marine, that lend themselves to generation of clean sources of energy.

Over the past four years the Council has worked with partners to introduce a range of innovative and ground breaking projects designed to make the most of these natural resources for the benefit of residents, communities and the local economy.

As a result of these initiatives Cornwall now produces around 32% of the electricity required to light its homes and run its businesses from renewable energies such as solar and wind power.

Approximately a quarter of this energy generation is owned locally by individuals, businesses, communities, farmers and land owners. These renewables also provide around £10 million in community benefit contributions which are available to fund initiatives such as increasing energy efficiency in homes or improvements to local parks. 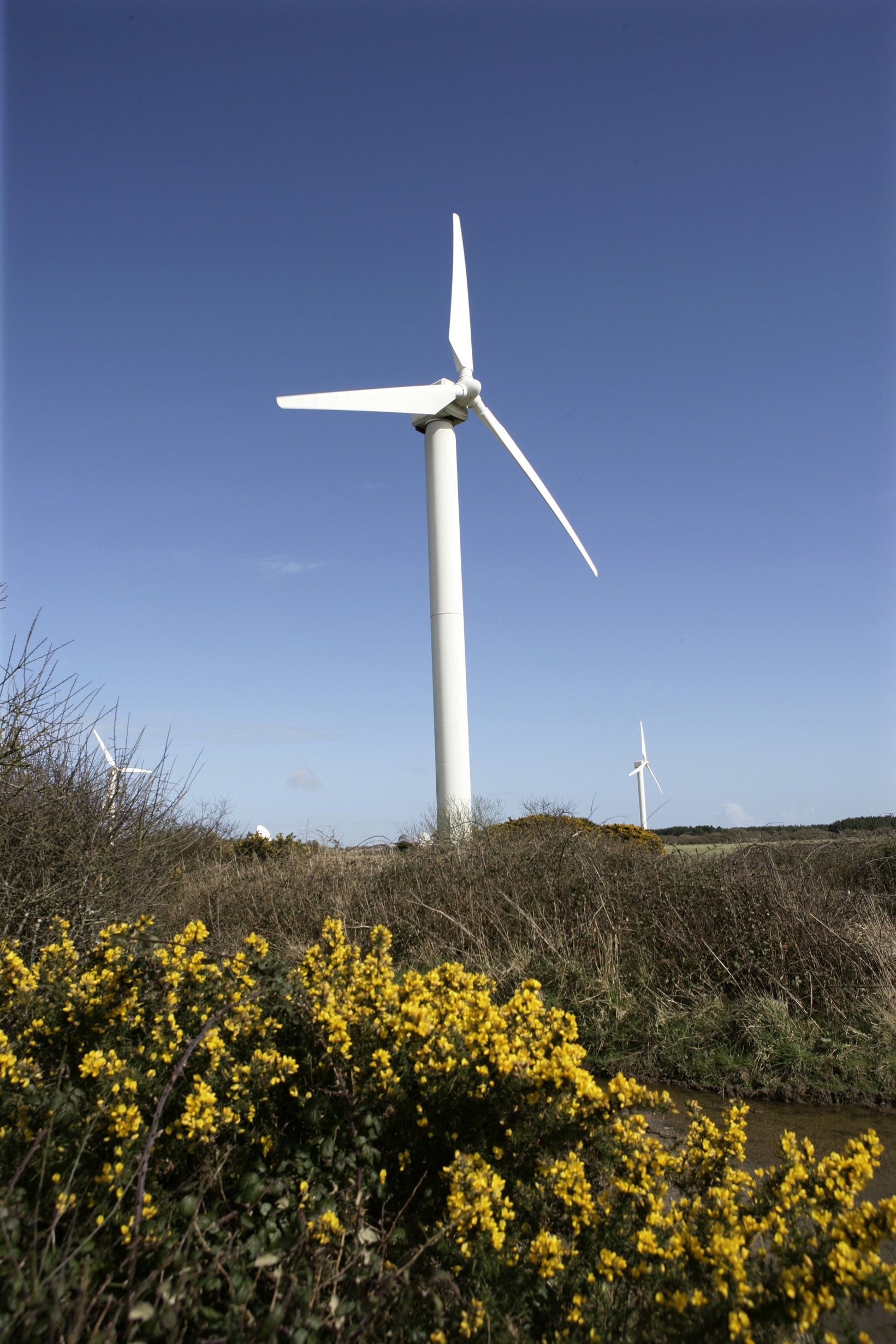 So what of the future?

As part of the Devolution Deal for Cornwall, the Council says it has instigated a number of new projects that are designed to create a local energy system for Cornwall – one that keeps more of the value of our energy system in Cornwall.

As part of this work, it is working with the Government and energy experts to develop an Energy Storage Masterplan to tackle the constraints on the electricity grid, using solutions that will benefit Cornwall.

As well as cutting energy bills and generating more money for local communities who produce their own energy, the Council says this will help remove some of the constraints that are currently impacting on the future of our low carbon economy.

Building on the Smart Cornwall delivery plan, European funding has been secured for two projects  which will help to create a local energy market in Cornwall and enable residents, communities and businesses to benefit from more local ownership of renewable energy and the ability to supply the power they generate to local consumers. Taken together, these projects represent a total investment of approximately £25 million.

There is also ongoing work with partners to create a new deep geothermal industry in Cornwall –using the ‘hot dry rocks’ deep beneath our feet to provide heat and power for local businesses.

Supported by European funding, this exciting new “mining for heat industry” will potentially provide 24/7 clean electricity and heat to homes and businesses as well as delivering affordable low carbon heat to attract industries with high heat demand, such as agriculture and horticulture. This, the Council claims, will create new jobs in Cornwall and help local businesses produce goods that are currently imported from outside of the Duchy.

Alongside the transfer of Wave Hub into Council ownership, European funding has bene secured to bring forward the new technologies that will generate electricity from Cornwall’s waves. This has culminated in a successful bid from Carnegie Wave Energy Limited for £9.5 million of European investment (which it will match with approximately £5 million), to deploy the first commercial-scale wave array off the Cornish coast.

The Council insists it is not just the generation and distribution of energy that is important to Cornwall. The efficiency of our homes is also critically important. It says the Devolution Deal gives us the opportunity to start to reverse trends in fuel poverty and excess winter illness (which is partly attributable to cold, damp homes), by enabling a pilot of a local referral system which will open up access to ECO (the national energy efficiency programme) for those that need it most.

“Cornwall has long been a pioneer in low carbon energy,” says Julian German, the Council’s cabinet member for economy and culture.

“25 years ago we were at the forefront of the emergence of commercial wind energy.  With funding available to support deep geothermal and control over the world’s foremost wave energy testing device, Wave Hub, Cornwall remains firmly at the forefront of clean energy innovation.

“But it is not just renewable energy technologies that are important to Cornwall. Cornwall’s energy system has to work for Cornish people. That is why we are also supporting community energy and why Cornwall is a place where smart energy tools are being piloted”

“But, while we recognise these significant successes, we believe we can do even more to maximise the benefits of renewable energy for residents and Cornwall’s economy.  Our Devolution Deal is the first of its kind in the country to include a set of commitments on energy which are designed to bring about the changes we need to ensure that Cornwall gets the most out of its energy system.” 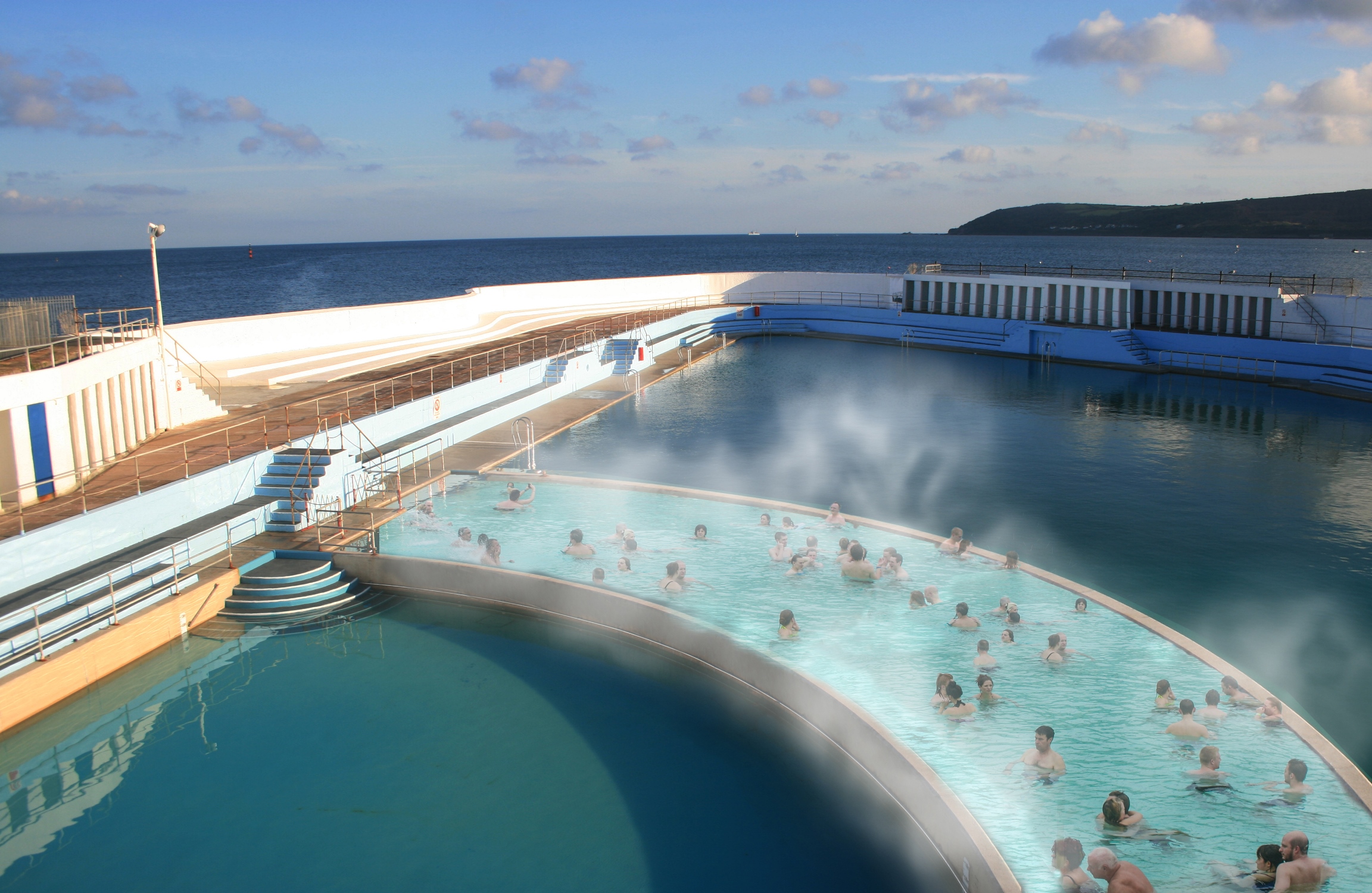