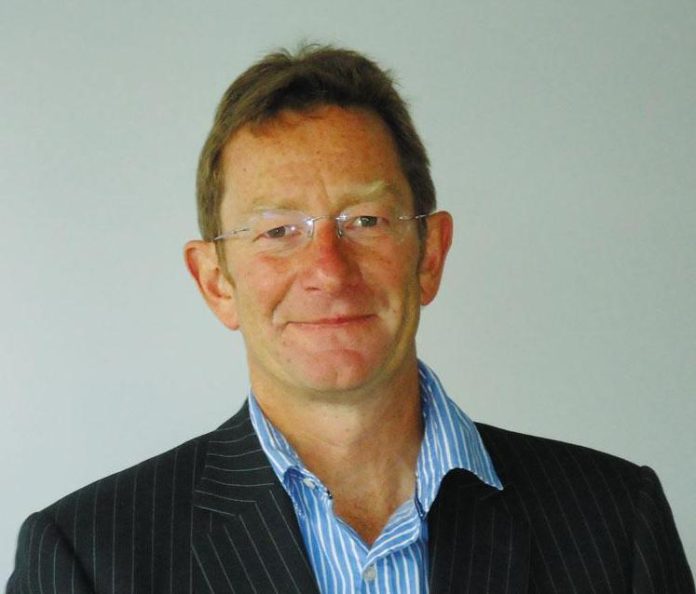 Having all enjoyed Europe’s emphatic victory over the USA in golf’s Ryder Cup last weekend,  Trevor Lee lists the lessons that can be learned in the business world.

Business coach Trevor Lee specialises in working with SME owners seeking to improve their leadership skills and with those people who are new to management roles. 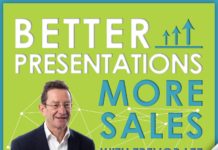 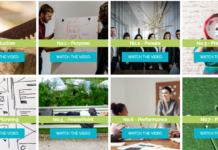 Opportunity to sharpen your business skills