Taking a new drug from conception through to market can take up to 15 years. But what happens when an outbreak of a deadly virus makes scientists and doctors consider putting regulation and ethics to one side? Pharmaceutical regulatory affairs expert, Jonathan Trethowan, considers the situation. 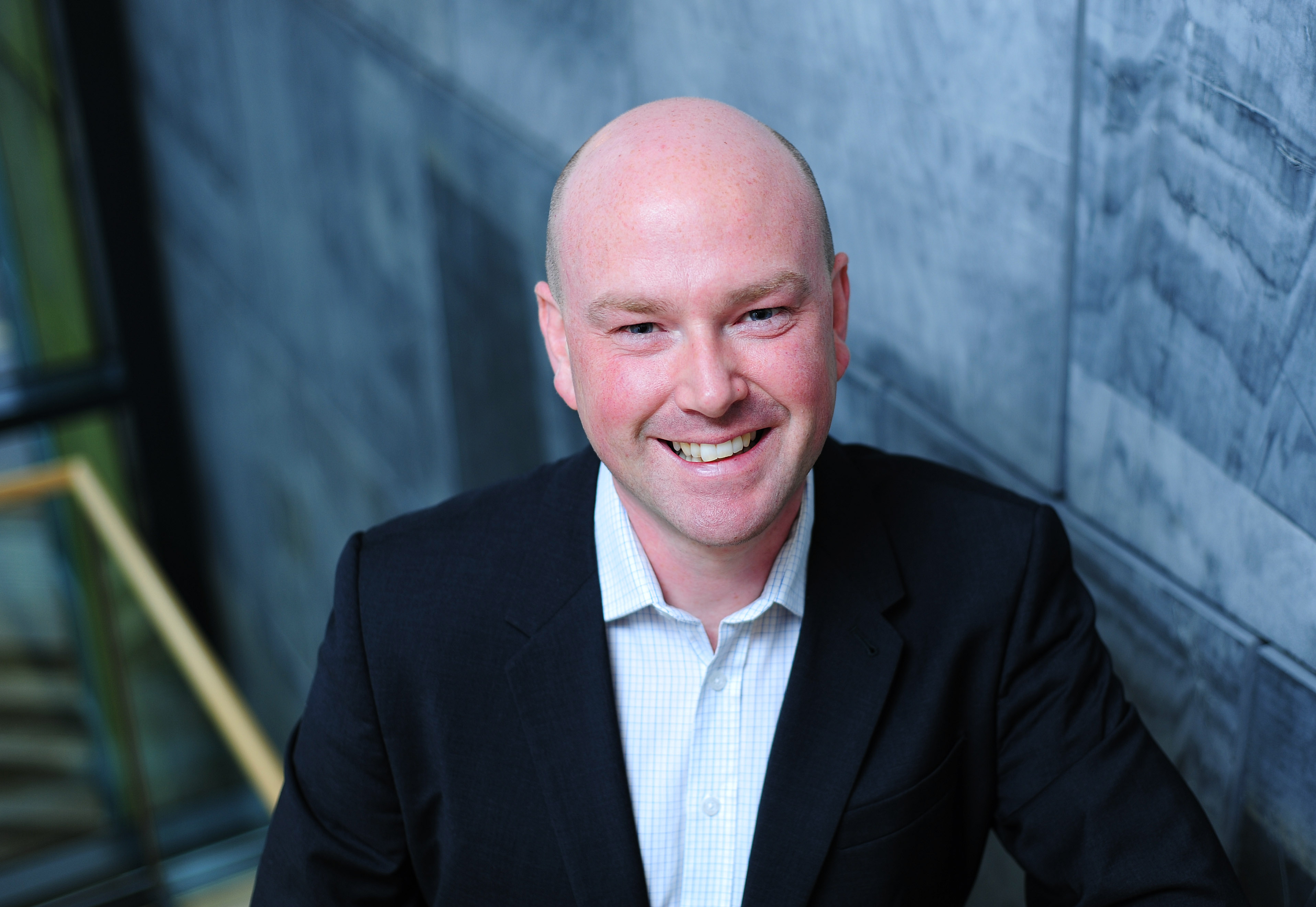 The Ebola virus outbreak currently raging in Africa has caused Nigerian President, Goodluck Jonathan, to describe the situation as a “national emergency” and Liberia to declare a state of emergency as its healthcare system buckles under the strain.

Since the outbreak began earlier this year, over 1,800 people have been infected, and almost 1,000 deaths (as of Monday, August 11).

There is no known cure for the viral hemorrhagic fever, which can be caught from humans and animals. The fact there is no cure is also causing an ethical dilemma amongst those in the medical world.

First discovered in Africa in the 1970s, the current outbreak has affected Liberia, Guinea, Sierra Leone and Nigeria.

Doctors Without Borders (MSF) have described it as “one of the world’s deadliest diseases” with non-specific symptoms that make the virus, which can appear in two to 21 days, hard to diagnose.

These are followed by vomiting, diarrhoea, rash, and impaired kidney and liver functions. In some cases there has also been internal and external bleeding.

The most serious cases require intensive care and a drip to help prevent dehydration.

Despite the fact that there is no known cure on the market, there are two experimental drugs that might hold the answer.

The serum ZMapp, which has been developed over the last 15 years by Mapp Biopharmaceuticals in San Diego, has already been administered to two infected American aid workers – Nancy Writebol and Kent Brantly. As a result their condition has improved by varying degrees.

Before Writebol and Brantly had been given the drug, it had never been tested on humans meaning that years of safety testing and clinical trials were bypassed in order to do this.

Meanwhile, Sarepta Therapeutics in Cambridge, Massachusetts, claims to have enough doses of its AVI-7537 medicine to treat around 20 patients within a week.

“Just give them the drugs”, I can hear you shout.

Well, yes and no.

The World Health Organisation (WHO) has spent two days (Wednesday, August 6 and Thursday, August 7) discussing the issue and asking medical ethics experts to explore the use of emergency treatments.

Despite the use of ZMapp, and the fact that improvements have been seen in the aid workers, President Obama has said he will not give it the ‘green light’ yet as there is still a lack of information on its effect.

Research in 2010 showed that vaccines shielded monkeys from multiple strains of Ebola, with one small trial recording a 100% success rate.

The main thing, though, was that they were never tested in human clinical trials.

A human trial could be run in Africa now, but this is where the ethical dilemma comes in.

Carrying out trials in these circumstances would be very difficult, as you know the trial group given the placebo and the ones not given the drug could effectively die.

But despite the fact that this feels inhumane, there are good reasons for running the trials.

The regulatory process was introduced in the 1960s as a way of preventing a repeat of the impact of Thalidomide.

Drugs go through various stages of testing, in a laboratory and on animals, before they are allowed to be tested on humans. This can take up to 15 years and cost millions, and in some cases, billions.

Even then a drug may not make it to market if issues that didn’t show up before suddenly appear.

The fact that the Ebola drugs worked well in tests on monkeys, doesn’t mean that it will translate well to humans.

Again, this is an ethical issue, because although not giving a drug to someone with Ebola might feel wrong, giving someone a drug that might make them worse is equally concerning.

We can only await a decision by WHO on what action can be taken.

Whatever happens, we can only hope that a solution is found quickly and that the number of people affected falls quickly.

Jonathan Trethowan is a director of Pool-based TRAC Services. He is also president of TOPRA – The Organisation for Professionals in Regulatory Affairs.