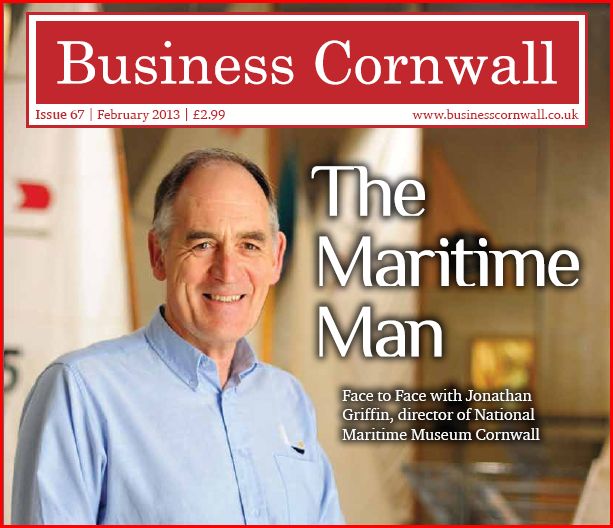 The National Maritime Museum Cornwall celebrates its tenth anniversary this year, and inside the February issue of Business Cornwall magazine, we talk to director Jonathan Griffin. 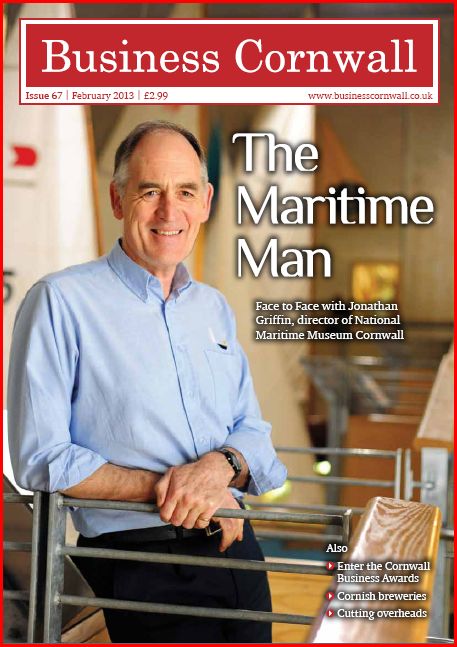 Griffin tells us about the journey the museum has been on and the impact he feels it has had on the local economy.

Also inside the magazine this month, we feature a special report on Cornwall’s vibrant brewery sector and meet some of the many microbreweries that have been springing up in recent years.

With nominations now open for the Cornwall Business Awards 2013, previous winners give us some inside tips on entering; while we also take a look at three new research reports published on the tourism sector.

All this plus regulars – Digest, Connected Cornwall, Incoming and the Billington Bulletin, while Simon Gill from PSG Cornwall has the Last Word.

The February issue of Business Cornwall magazine will be out in the first week of February. 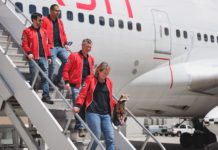 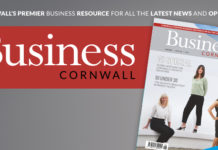 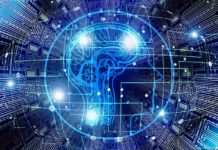 Calling all digital & IT businesses