I appreciate I’m jumping ahead of myself a tad here, but if this new spirit of cooperation works out, will Conservatives and Lib Dems still stand against each other in the next election, or will there be a single Liberal Conservative ticket?

This new best friends’ club is overwhelming. Really. Let’s bottle the elixir and air drop it around the globe’s trouble spots.

Our own Julia Goldsworthy must be gutted though, having lost her Redruth and Camborne seat to former UKIP European Parliamentary candidate George Eustice by just 66 seats. She must have stood a reasonable chance of a Government job.

Anyway, while the Liberal Democrats still try to work out whether there will be a Liberal Democrat party left, Cornwall’s businesses are more concerned with running their own affairs. How will the new coalition work out? Do you think it will be good for business? Is the Government right to cut back so drastically on public spending, remembering just how important the public sector is down here in Cornwall?

I’m sure many of these topics will be discussed during next week’s Cornwall Business Week. There are a number of events up and down the Duchy, including the Cornwall Business Fair, on Truro’s Lemon Quay, on Wednesday, May 19.

Peace and goodwill to all. 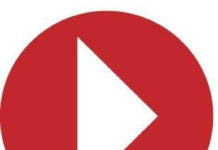 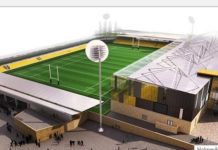